Dephcat is a continuous energy of groovy rhythms and melodic bliss.

Based in the Hudson Valley area of New York, the band combines its love for rock, jazz, funk, and indie-pop into an improvisational channel that allows for the exploration of stories, atmospheres, and vibes in a live musical setting.

Starting out playing college parties and basements, eventually moving on to bars, then venues and theatres,  the band keeps to its roots and brings a fun party-like atmosphere to their shows with catchy melodies and danceable rhythms all while exploring the cosmos through improvisational jams. Dephcat aims to make every show a completely different experience from the last, so you never know to expect going into a show.

Dephcat formed at Marist College in 2019 when guitarist Jonas Damion answered an ad on campus from bassist Christopher Gamba. They began jamming with keyboardist and vocalist Brendan Bartow, who then quickly recruited Samuel Kirschner on drums.

In early 2021, the band gained national recognition after their cover of "Jack Straw" was featured on the Grateful Dead's homepage. Later on that year, the band embarked on a 38-show summer/fall tour. Dephcat can be found today playing venues all throughout the Northeast, exploring each new town/city they pass through. Currently, the band is writing and recording songs for their debut EP coming in 2022, with its first single 'Coffee' being released December 24th, 2021.

This email address is being protected from spambots. You need JavaScript enabled to view it. 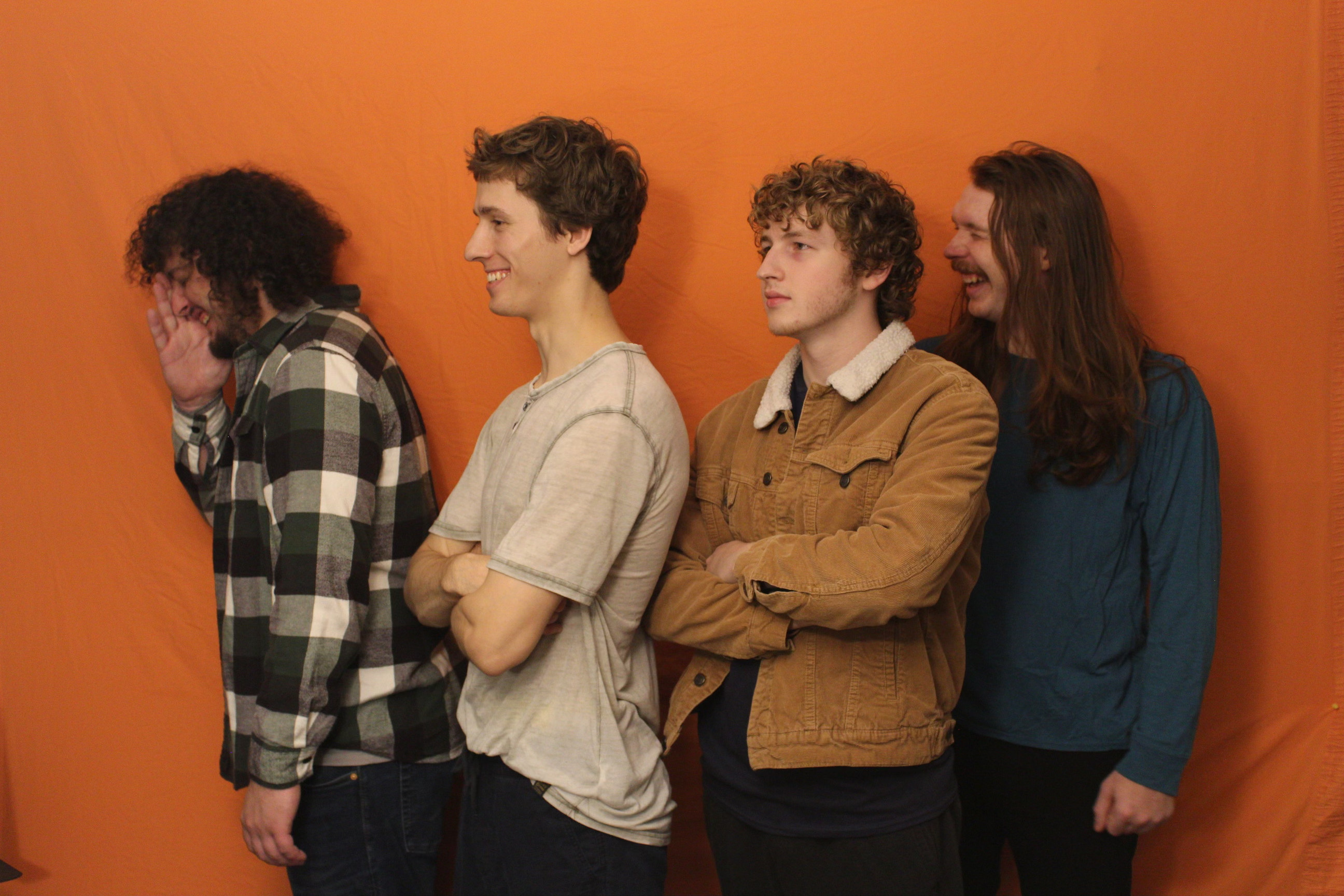 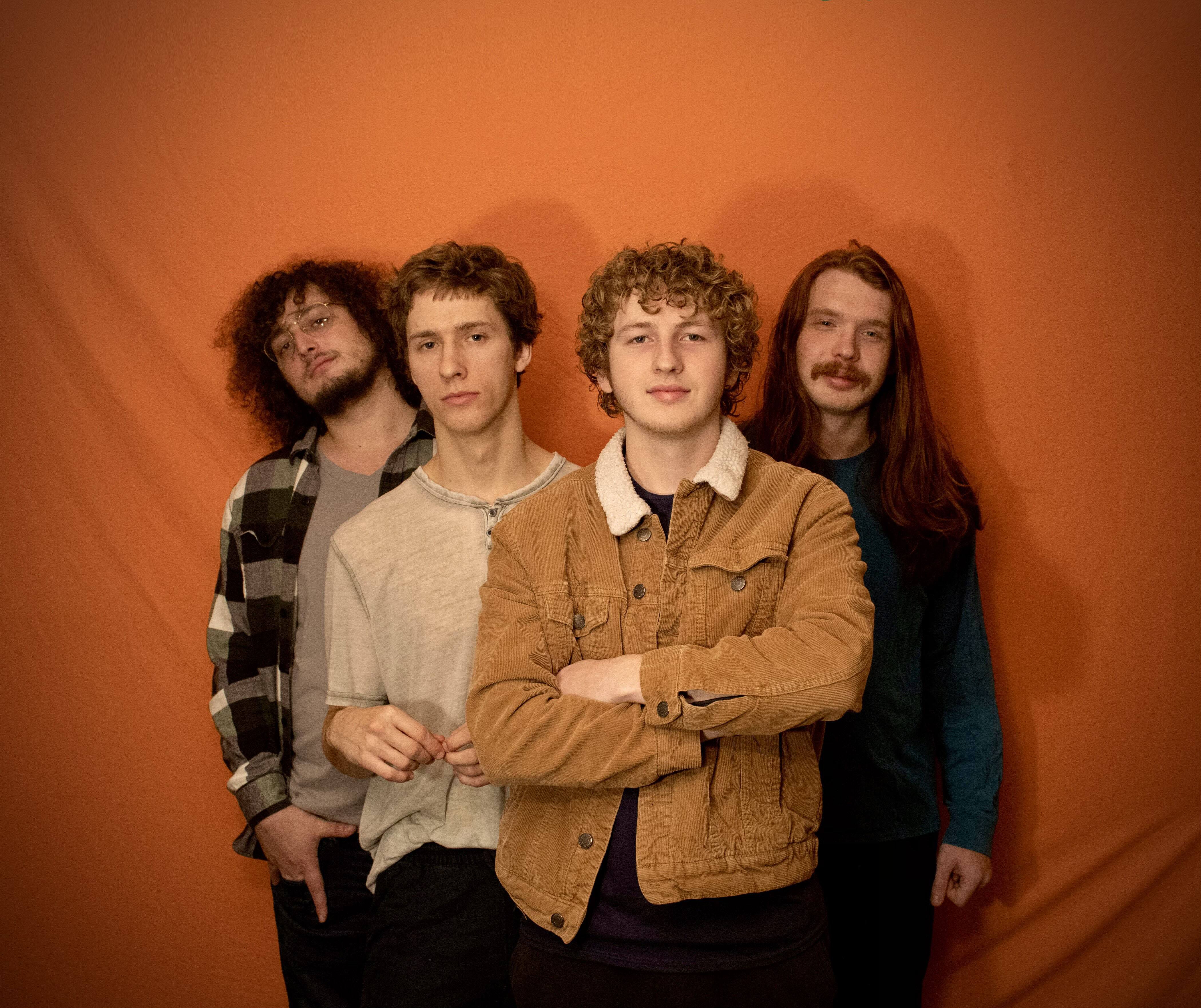 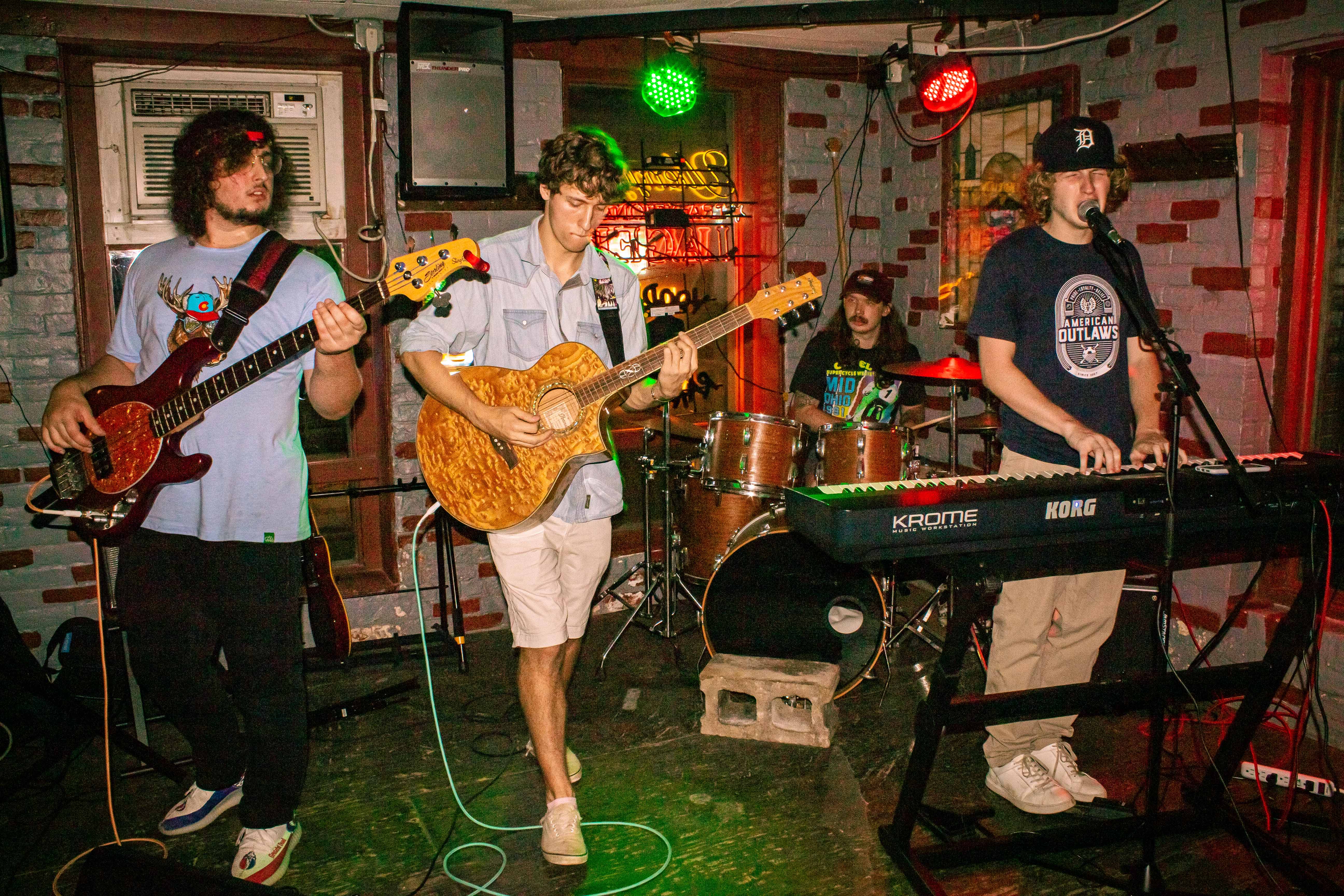 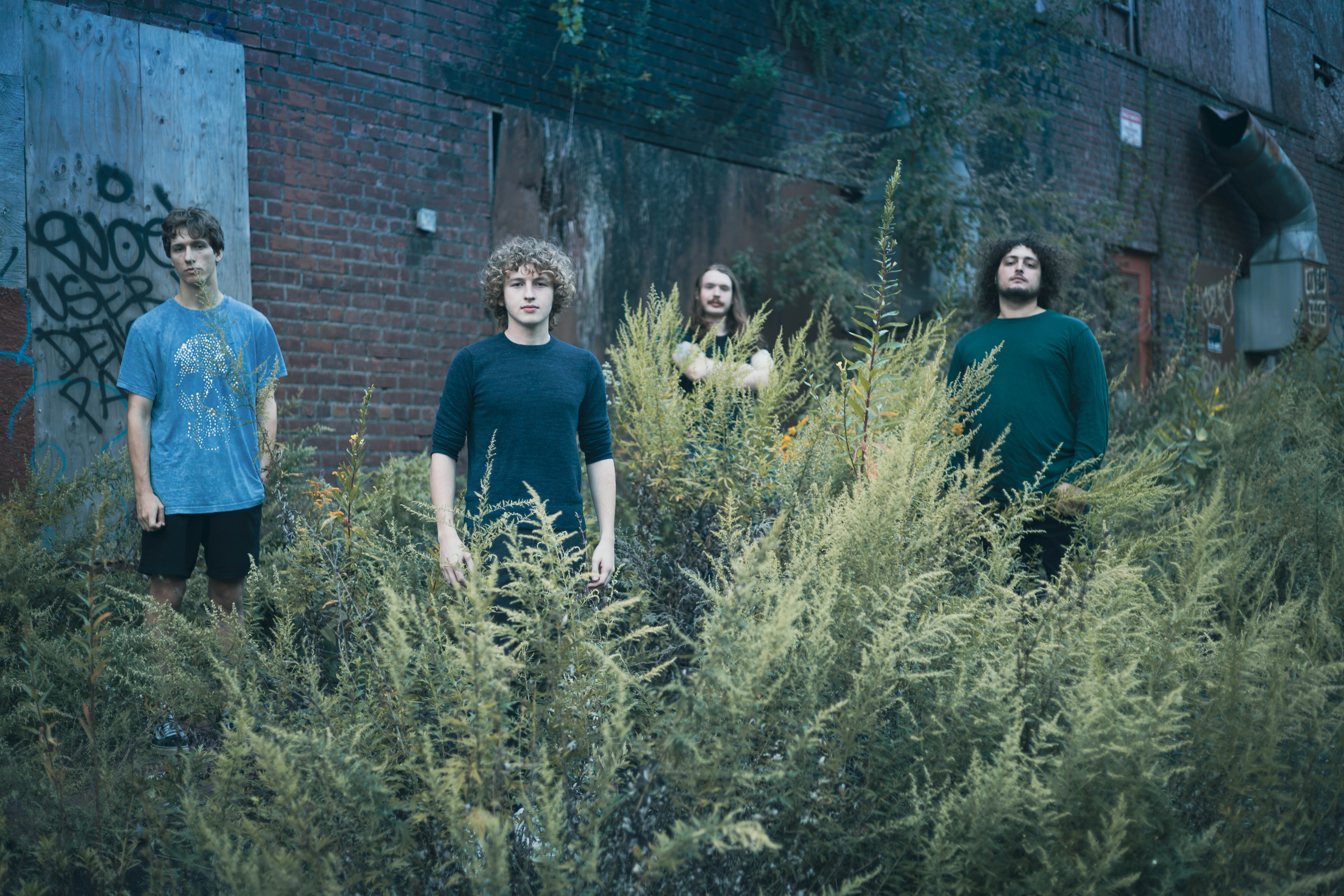 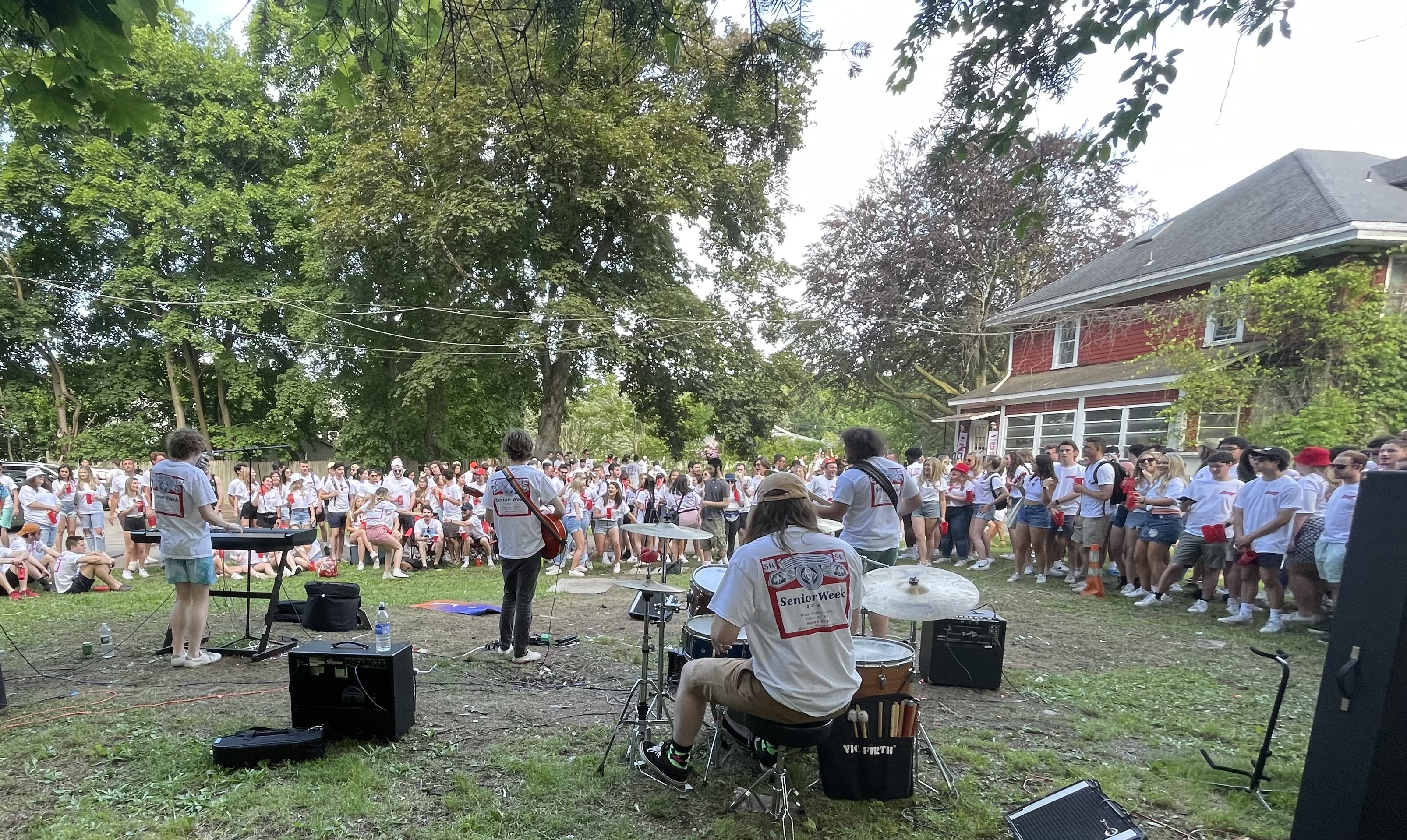